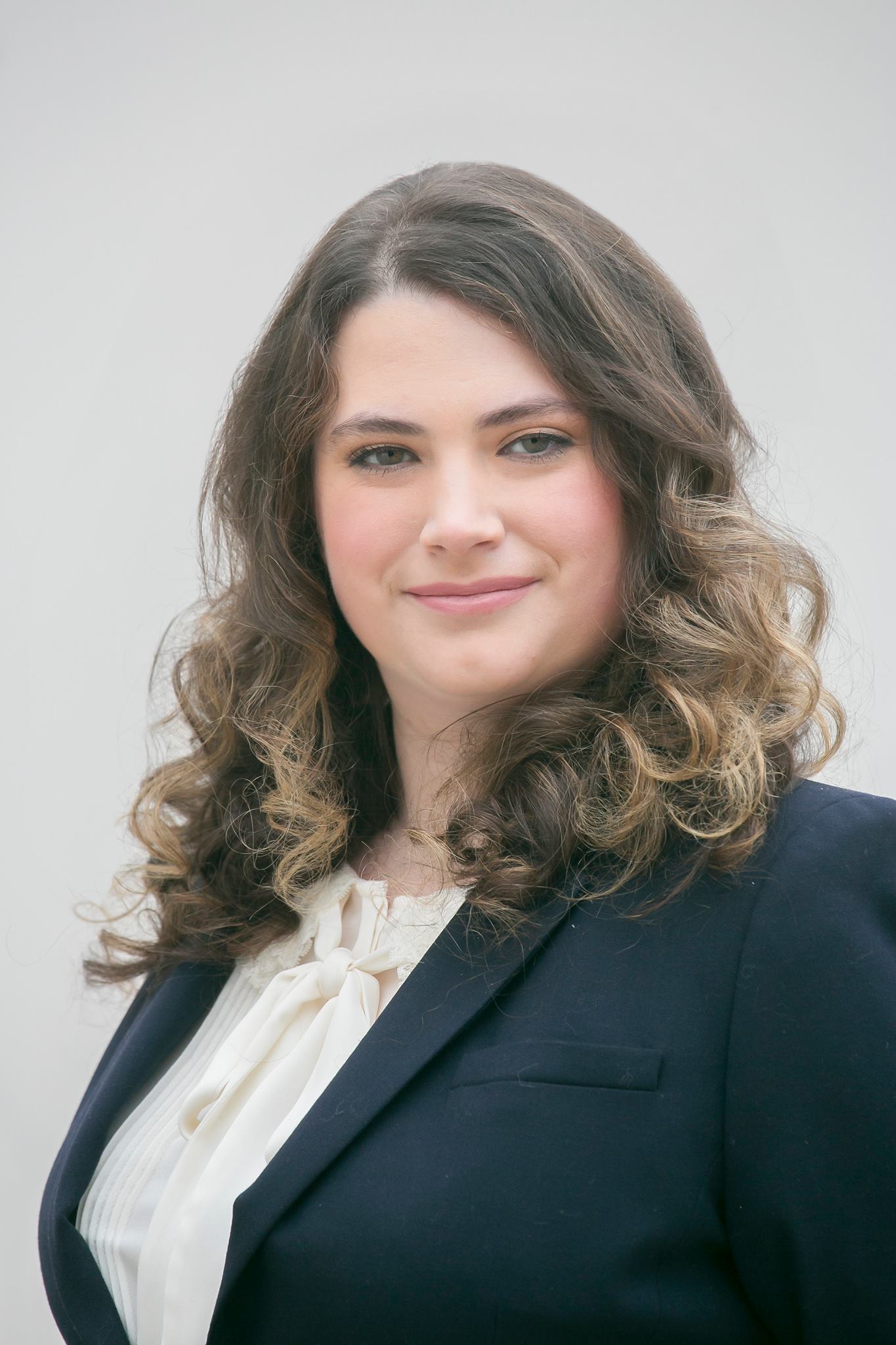 Please note this email signature is dynamicly generated based on information in our database about Dr. Mara Davidson. Below is a screenshot of how our code constructs the signature with dynamic elements.

Note:
- Content pulled from the database in order to structure the signature
- The highlighted elements linking to relivant destinations such as organization, contact info, etc
- The dominamt color pulled from Dr. Mara Davidson's primary organization to use to highlight links in the signature

A simple yet functional "Person" schema markup code for Dr. Mara Davidson would look something like this:

Embeding this code (or a more complex variation of this code) in a webpage that feaures Dr. Mara Davidson, will make that webpage elligable display dymanic "Rich Results" in search engines. This is an SEO tactic that improve click-thru-rate on search results.

Just be sure to replace the "url" value with the url of the webpage. This schema is set up to point to https://labate.io/people/dr-mara-davidson.

There are many other types of schema other than "Person", such as "WebSite", "WebPage", "Blog", "Event" etc. They all communicate to search engines the content of page, greatly increasing the chances for dynamic search result placement.
Thank you! Your submission has been received!
Oops! Something went wrong while submitting the form.